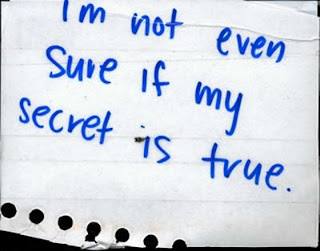 Pins and needles is also known as paraesthesia. It is a burning, prickling or tingling sensation, most usually found in the arms or legs.

In temporary pins and needles, the symptoms will disappear soon after pressure is taken off of the affected area.

In chronic pins and needles, symptoms occur in frequent bouts over a long period of time. If you experience these symptoms over a period of two months or more, speak with your GP - it could be a sign of a more serious condition.