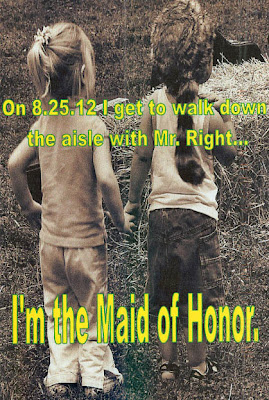 Account by Czeslaw Milosz
The history of my stupidity would fill many volumes.

Some would be devoted to acting against consciousness,
Like the flight of a moth which, had it known,
Would have tended nevertheless toward the candle's flame.

Others would deal with ways to silence anxiety,
The little whisper which, though it is a warning, is ignored.

I would deal separately with satisfaction and pride,
The time when I was among their adherents
Who strut victoriously, unsuspecting.

But all of them would have one subject, desire,
If only my own -- but no, not at all; alas,
I was driven because I wanted to be like others.
I was afraid of what was wild and indecent in me.

The history of my stupidity will not be written.
For one thing, it's late.
And the truth is laborious. 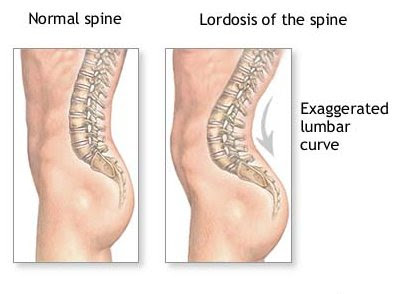 Peace did not come into my life
My life escaped
and peace was there.

Often I bump into my life,
trying to catch its breath,
pay a bill,
or tolerate the news,
tripping as usual
over the cables
of someone’s beauty –

My little life;
so loyal,
so devoted to its obscure purposes –
And, I hasten to report,
doing fine without me. 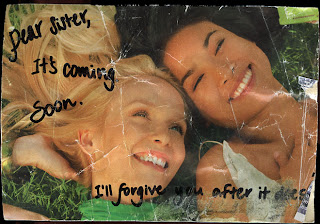 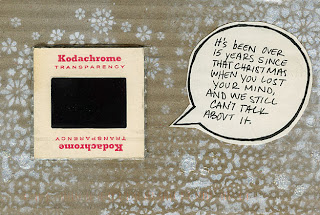