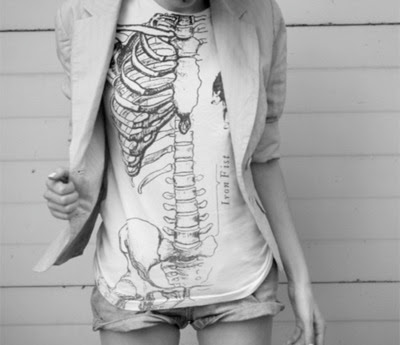 Old friend, you may kneel as you read this,
For now I come to the sweet burden of my argument.
I did not know what I had to tell you, but now I know.
I did not know what I wanted to proclaim, but now I am sure.
All my speeches were preface to this,
All my exercises but a clearing of my throat.
I confess I tortured you but only to draw your attention to this.
I confess I betrayed you but only to tap your shoulder.
In our kisses and embraces, this, ancient darling, I meant to whisper:


God is alive. Magic is afoot.
God is alive. Magic is afoot.
God is afoot. Magic is alive.
Alive is afoot. Magic never died.
God never sickened. Many poor men lied.
Many sick men lied. Magic never weakened.
Magic never hid. Magic always ruled.
God is afoot. God never died.
God was ruler though his funeral lengthened.
Though his mourners thickened Magic never fled.
Though his shrouds were hoisted the naked God did live.
Though his words were twisted the naked Magic thrived.
Though his death was published round and round the world
The heart did not believe.
Many hurt men wondered. Many struck men bled.
Magic never faltered. Magic always led.
Many stones were rolled but God would not lie down.
Many wild men lied. Many fat men listened.
Though they offered stones Magic still was fed.
Though they locked their coffers God was always served.
Magic is afoot. God rules.
Alive is afoot. Alive is in command.
Many weak men hungered. Many strong men thrived.
Though they boasted solitude God was at their side.
Nor the dreamer in his cell, nor the captain on the hill.
Magic is alive.
Though his death was pardoned round and round the world
The heart would not believe.
Though laws were carved in marble they could not shelter men.
Though altars built in parliaments they could not order men.
Police arrested Magic and Magic went with themFor Magic loves the hungry.But Magic would not tarry. It moves from arm to arm.

It would not stay with them.
Magic is afoot. It cannot come to harm.
It rests in an empty palm. It spawns in an empty mind.
But Magic is no instrument. Magic is the end.
Many men drove Magic but Magic stayed behind.
Many strong men lied.
They only passed through Magic and out the other side.
Many weak men lied.
They came to God in secret and though they left him nourished
They would not tell who healed.
Though mountains danced before them they said that God was dead.
Though his shrouds were hoisted the naked God did live.
This I mean to whisper to my mind.
This I mean to laugh with in my mind.
This I mean my mind to serve 'til
Service is but Magic moving through the world,
And mind itself is Magic coursing through the flesh,
And flesh itself is Magic dancing on a clock,
And time itself
The Magic Length of
God.